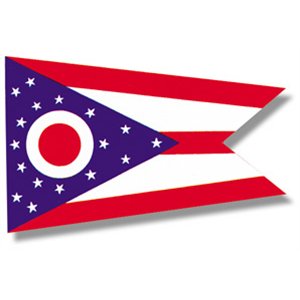 The payday loan industry will always have to deal with regulations and Government Oversight. We know this is the case more than ever here in Ohio. Over the past decade, we’ve seen new rules come on board. It’s of course ideal to offer loans with low rates and fees, but that’s not always possible. Most politicians and consumers don’t see how much fraud that companies deal with when it comes to payday lending and car title loan applications.

Many lenders have software to check for fraud and theft. These underwriting tools can detect fraudulent applications. But there are always those that slip through. Many of these payday loans and vehicle equity loans will never be paid off because they were fraudulent. Another reason for high rates is the fact that many consumers can’t get a payday loan through traditional means. 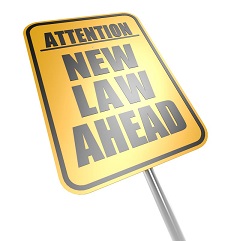 Most of these applicants have bad credit and other issues that cause problems during underwriting. It’s long been known that a large number of payday loans and installment loans end up in default. Often the direct lender needs to write off the loan when it becomes delinquent.

A few years back, Regulators implemented a project to curb interest rate increases among payday loan companies in Ohio. They passed the Ohio Short Term Lender Law. The goal of this legislation was to cap loan amounts, payment duration, and interest rates. The STLA was successful as it led to increased oversight of the payday loan industry. But we’ve seen many payday lending and car title loan companies as many small pawnshops and businesses had to either register as a lender or shut down. Most companies that funded loans in Ohio and shut down had a physical storefront operation.

What we have here is a situation where most payday loan lenders follow the books and regulations. But they’re using a loophole in the system that lets them make a profit on loans by charging fees instead of a higher interest rate. Should these companies be charging interest rates over one hundred percent? That’s debatable and is a conversation for another day. But we do know it’s very difficult for a payday loan company to turn a profit with interest rate caps. The fraud and consumer credit issues are still active with new applications. This leads to a situation where many needy applications get cut off from cash they may need.

To fix this payday loan loophole we recently saw a bipartisan group of Ohio legislatures roll out House Bill 123. The goal of this bill was to reign in the loophole which was created with the Ohio Short Term Lender Law. Representatives in the Statehouse want to ensure credit is available for those with financial emergencies. The Fairness in Lending Act intends to roll out similar fees and caps as what we saw with the legislation. For example, industry standards set a loan amount limit of $1,000. With the current setup lenders who act as a Credit Service Organization could get around this limit, but that’s no longer the case. 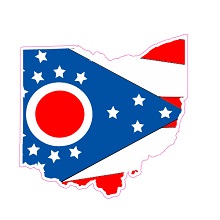 Interest rates are also capped at 28% and they can’t be higher than 60% of the loan principal amount. Also, borrowers can’t take out loans with many lenders and payoff terms have limits of 365 days.

It will likely be more difficult to qualify for an online payday loan in Ohio over the short term because of these new lending laws. . In fact, many of the larger companies that fund payday loans in Ohio are in the process of removing loan offers in the state. But many are still providing cash advances and car title loans under the new loan amounts and terms. They say the rate caps limit the amount of money they can make and it’s hard to make a profit, but we will say how things end up over time.

Some new direct advance lenders have begun to offer financing under these new online payday loan regulations. We see tech companies that offer installment loans pushing different lending options over the past few months. Many of these services claim they can make a profit with the new rate caps so we’ll see how things turn out. Also, consider the lenders that will try to avoid the new regulations in Ohio. These include companies that are out of state and don’t want to register as a direct lender with the state of Ohio. We know of tribal lenders as well who claim these state laws don’t apply to them as they are sovereign entities. The bottom line, it will take years to know the full effect of House Bill 123 on companies that offer payday loans. Rest assured the staff and contributors to Payday Loans Ohio will continue to stay on top of all regulatory updates. 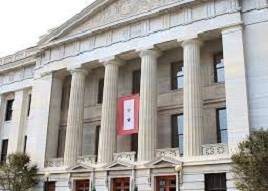